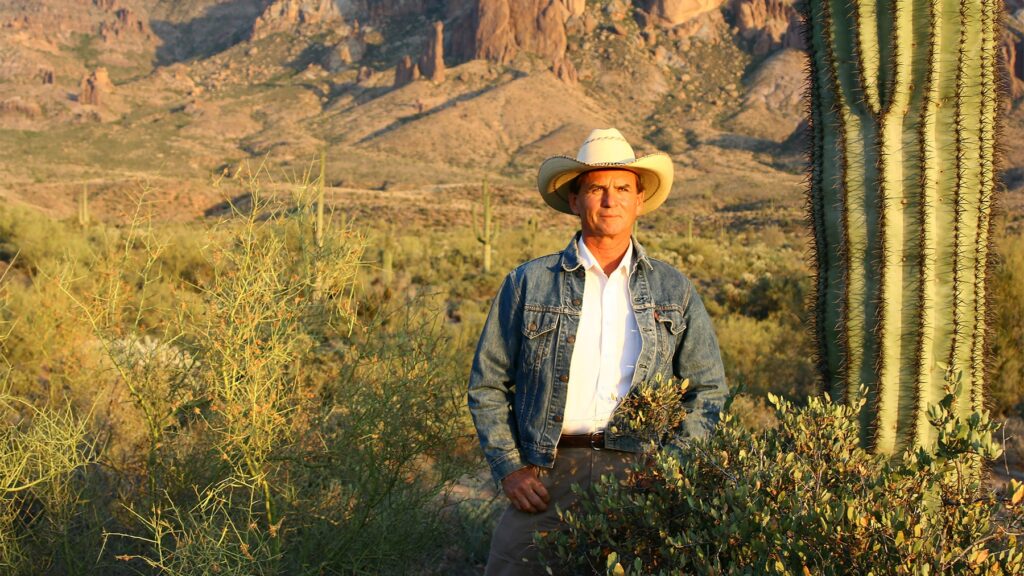 Paul Cox was born in northeast Arkansas. The settlement of Dyess Colony, later known merely as the town of Dyess, was a wide spot in the road surrounded by cotton fields. Both Paul’s parents grew up on small farms near Dyess as did their friend and neighbor, Johnny Cash. None of the families in those early years could afford to work the ground with anything but their strong backs and a mule or two. Much of the land had to be cleared of trees before planting and everyone rode to town in a wagon. It was hardly more than a frontier existence.

The life they had was a good one but raw-boned and rough. When Johnny Cash’s brother was killed in an accident, Paul’s mother, along with two other young women, sang at the funeral. They were Baptists. This was the Bible Belt during the depression and everyone was something. Times were hard but the people and their values were toughened by arduous work and strong beliefs.

As a small child, Paul went to the cotton fields with his mother and picked cotton. She had done that kind of work growing up and even with a school teacher husband, wasn’t too proud to labor in the fields in order to make ends meet. And her Cherokee ancestry likely helped both mother and child endure the heat and humidity.

As life improved and enough money was saved, Paul’s father moved the family west. He believed in progress and California was the place to be. Their lives changed radically as they adapted to a new land and new culture but their rural roots remained strong.

Paul became an Eagle Scout, an artist, and then an athlete. He played high school and college football. His high school long jump record lasted twenty-nine years before finally being broken. Also a college track and field decathlete, Paul earned the title of All American at California State College Fullerton.

After college, Paul entered the University of California San Francisco dental school and four years later opened his first practice. Slowly, however, his roots began to take hold and he yearned for a simpler life. Reversing what his father had done years earlier, Paul moved his family into the country of Northern California where they raised cattle, rode horses and dodged rattlesnakes. A short time after returning to the rural lifestyle, Paul began devoting more time to his oil painting but also discovered, as had former dentist Zane Grey, a desire to write westerns.

Paul presently lives with his wife on a small ranch in Sandpoint, Idaho. He is an avid outdoorsman, a member of the Single Action Shooting Society and Western Writers of America. Most of his writing and art work are done in the winter when a fire is blazing and the snow is deep. His “boots on the ground” research is usually reserved for the spring but if a story warrants it, he will hike the Arizona or Nevada deserts in mid July.

Research is the key to a Paul Cox novel and he has traveled thousands of miles to walk over the land he writes about. He believes that history is in the eye of the beholder and prefers to write his stories based on eye-witness accounts and actual events. He has little patience for fantasy in his story telling and, reflecting his Bible Belt values, finds no need for excess profanity or sex. His style of writing falls somewhere between Louis L’Amour and Zane Grey. Continuing his art work, Paul enjoys creating the cover design for each of his books.